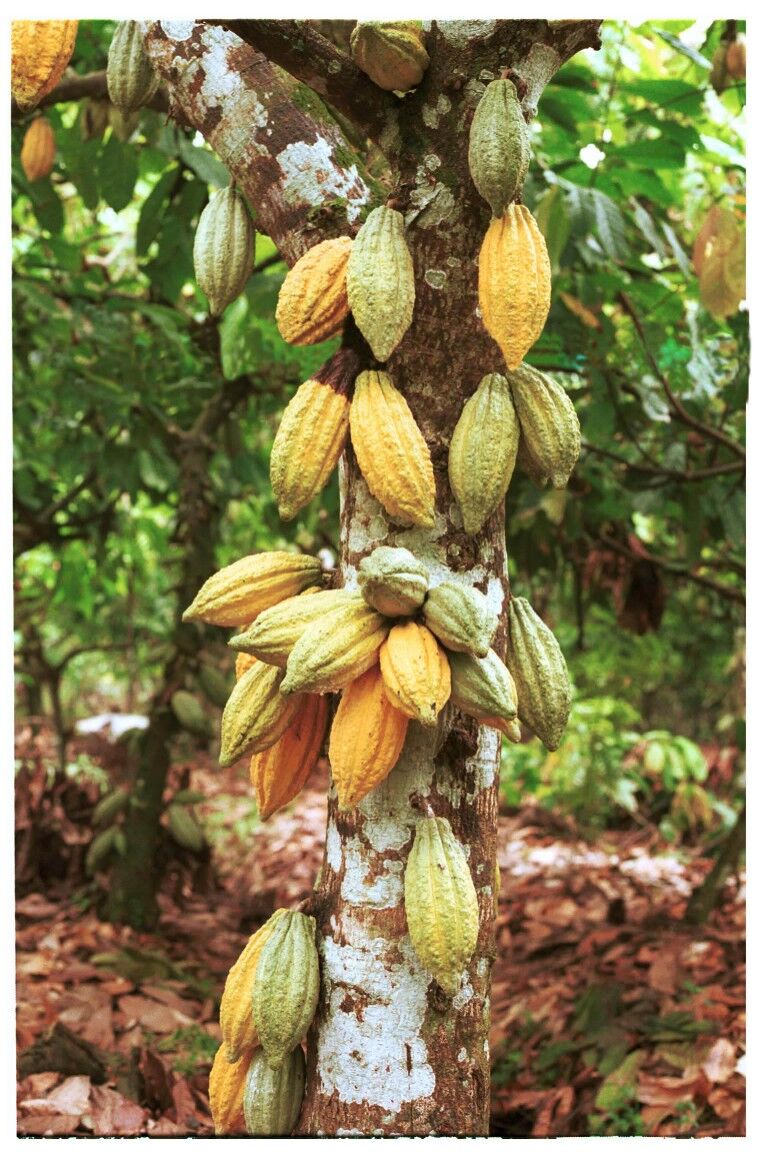 Uganda’s cocoa export volumes are projected to grow nine per cent, as trees planted a decade ago have matured. Favourable weather has also contributed to the growth.

According to the International Cocoa Organisation, Côte d’Ivoire, Liberia and Ghana supply about 70 per cent of the world’s cocoa.

Philip Betts, the managing director at Esco Uganda Ltd, an exporter of organic cocoa and vanilla, said although cocoa production is growing, it is at a rate slower than the growth in global demand.

“Cocoa production is increasing. but the demand is growing much faster, resulting in high prices,” Mr Betts said.

Uganda has about 21,000 hectares of land under cocoa cultivation, mostly in the west and central regions. The crop supports an estimated 10,000 households across the country.

Cocoa farming was introduced in Uganda more than 100 years ago, but its fortunes have been mixed through the years as governments have focused on promoting coffee, sugar and tea production.

The demand for chocolate products is surging worldwide, particularly in developing countries. Last year, the world consumed more than 4.3 million tonnes of cocoa beans, a 32 per cent increase in a decade.

Chocolate sales in Asia are forecast to grow by 23 per cent over the next five years, and by almost 31 per cent in Latin America, according to London-based research firm Euromonitor International.

That compares with growth of 8.3 per cent in North America and 4.7 per cent in Western Europe over the same period.